Altyn-Emel is a national natural park located in the Ili River Valley. At first, the Park was founded to preserve a unique natural complex with archaeological, historical and cultural monuments, rare and endangered species of animals and plants. In the total, the park has an area of 520,000 ha.

Charyn Canyon which is considered to be the largest canyon in the world after the famous Colorado one in America. The first time driving up to the canyon, you understand why he is credited with mystical features. The majestic appearance of the earthly fault could not but generate in the minds of our ancestors’ various superstitions and conjectures.
More than 12 million years ago, the Charyn River, flowing from the northern Tien Shan, formed a canyon. Layered massifs, with a height of 150-300 meters, stretched for 154 km. Red clay walls are covered with deep wrinkles and gorges. Numerous beams and ravines form a dense, disordered network. From the top of the canyon, there are picturesque landscapes of snowy Alatau mountains, wide Ili and Syugatinsky valleys.

The starting point is Almaty. The time from Almaty to the  Altyn – Emel national park is about 4-5 hours. Arrival in the National Park. Accommodation and lunch in a guest house.

So-called Singing Dune or Signing Sands is a popular attraction in Altyn-Emel. The size of the Dune is enormous: its length is about two-three kilometres, with the height of about 120 metres. What is unique about the Dune is that in dry weather it produces melody-like sounds, which is the very reason for calling it Singing Dune. The ‘song’ of the Dune can be heard even several kilometres away from its location. Do why the Dune sings? The reason might be that the sound is produced when very small grains of sand rub against one another: a gust of wind gives easily audible squeak, and strong gusts – more intense and expressive sounds, which resemble sounds of an organ. However, even in calm weather one can hear the music of the Dune. Yet another mystery about the Dune is that despite the unfixed sand, it does not travel, and remains in the territory of Altyn-Emel for about several thousand years.

The legend among the local people says the great Genghis Khan and his faithful warriors are buried under these sands. So the Dune signs when the soul of the Khan, exhausted by the spiritual unrest, tells his descendants about his victories.

You will definitely enjoy climbing the sand dune from top of which you can observe the panorama of the surroundings. In the north – the violet-blue ridge of Djungarian Alatau mountains, in the south – thin strip of the Ili River is visible.

The Ili River is the largest and longest river in the territory of Almaty region. The Ili River was already a lively shipping route from Western China at the beginning of the 20th century. Vessels and barges began to walk on it as early as the beginning of the twentieth century. After the construction in 1970 of the Kapchagay hydroelectric complex and filling of the Kapchagai Reservoir, the shipping began to fade away, as the river above the Kapchagai Reservoir began to melt, and the reservoir in its eastern part began to silt.

After breakfast in the guest house, we start our 2d day tour.

The next destination is Aktau mountains

Dinner and overnight at the guest house.

Early breakfast. We will depart from Altyn Emel to the Charyn Canyon which is considered to be the largest canyon in the world after the famous Colorado one in America. The first time driving up to the canyon, you understand why he is credited with mystical features. The majestic appearance of the earthly fault could not but generate in the minds of our ancestors’ various superstitions and conjectures.
More than 12 million years ago, the Charyn River, flowing from the northern Tien Shan, formed a canyon. Layered massifs, with a height of 150-300 meters, stretched for 154 km. Red clay walls are covered with deep wrinkles and gorges. Numerous beams and ravines form a dense, disordered network. From the top of the canyon, there are picturesque landscapes of snowy Alatau mountains, wide Ili and Syugatinsky valleys.

Our first stop is Valley of Castles to which we will actually descend and then walk approximately 2km enjoying the views of this “Medieval castles”. But in order to know for sure that these fantastical walls accept you, we will pass through stone gates. Then continuing our route and taking photos at the Charyn river, it is here while listening to the birds signing you get an idea of eternity. During this tour, our Guide will tell you lots’ of legends associated with the canyon.

Lunch in a local cafe

We arrive at the Valley of Castles but from the right bank of the Charyn river. And right here, we like taking a final batch of photos of amazing red towers, nature made 100m walls.  While standing on top of the rock stone and below you is a landscape of the Valley of Castles, you will feel that you might be the only person on this planet.

Departure to Saty village. Overnight at the guest house.

Early in the morning after breakfast, we will depart on a car to Kolsai lake

Lake Kolsay-1 is clamped in a narrow gorge. The firs here are higher than on other lakes, the water is much warmer. Here you can try mountain strawberries, and lovers of fishing will find their favourite pastime.

So in clear weather they are perfectly visible through the water. Well, and divers can even walk along the paths of this fabulous underwater. In translation, it means “abounding with birches”. But do not be surprised to look around the surrounding Tien Shan spruce – there are birches here too – 5 km from the pond stretches the birch grove. However, not only the beauty of the surrounding nature attracts tourists here – the “highlight” of the local landscape is the Kaiyndy lake itself, or more precisely, what is hidden under the water of this reservoir.

On this beautiful note, we finish our 4-day tour 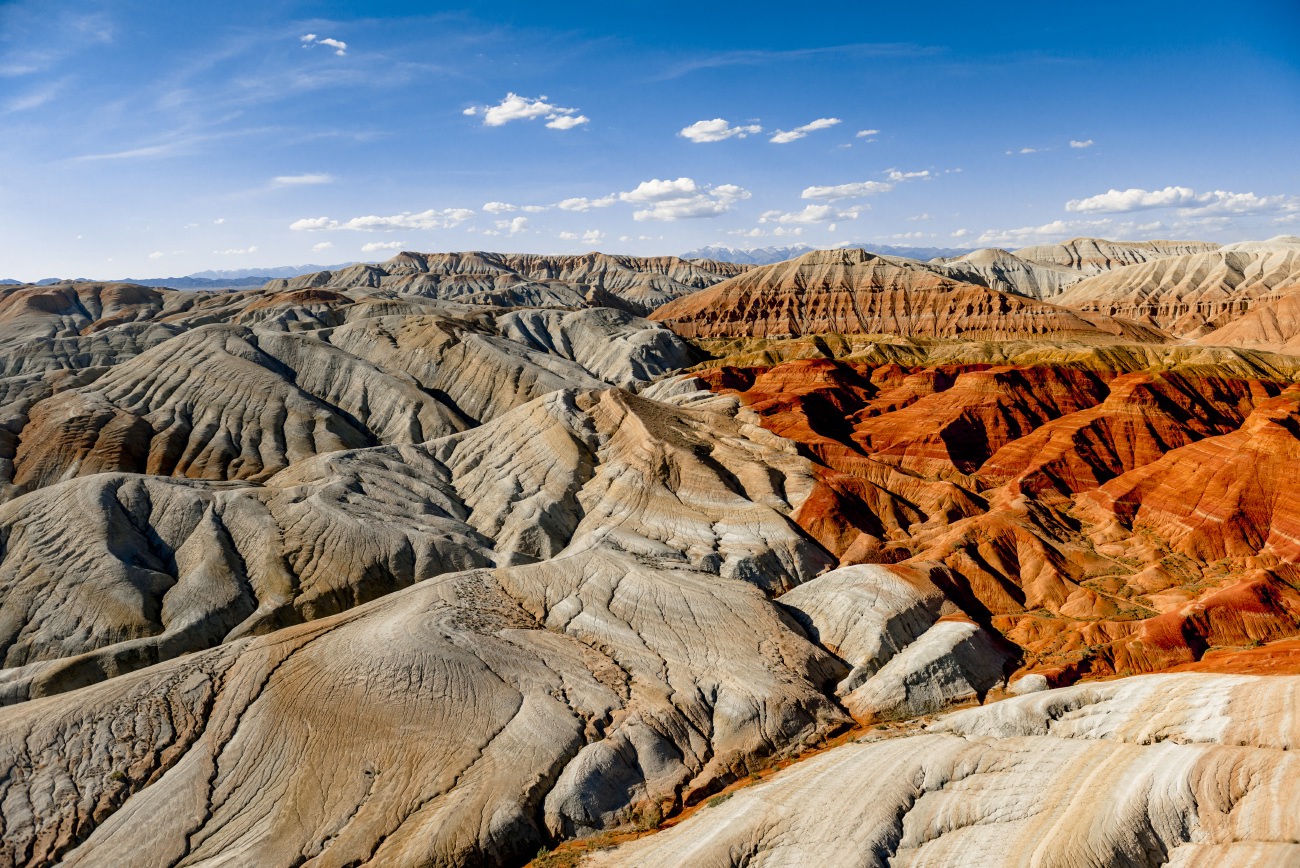