Akmolinsk, as a transit point connecting Russia with Central Asia, has always been very convenient for commerce, for development of industry and culture. This was the reason of being chosen of a place for a steppe fortress. Merchants from Siberia, the Urals, and Central Asia moved here. Over time, a small military fortress turned into a small town. If we use modern term, this place became investment attractive.  With the arrival of merchants, new retail premises, manufactures, banks and other amenity places were opened. Therefore, it had a big influence of the town development.

During the time travelling tour,  the historical buildings of the Astana will take you back in time, when the fortress turned into a place, where urban life was running. You will meet merchant times through the preserved buildings of the first merchants and learn the legends associated with them.

​
What to expect from this tour:
– we will visit the beautiful and brighten places hidden behind the modern buildings in the old part of the city;
– You will get acquainted with the romantic history of the merchant’s house, as well as with other buildings left by Kubrin’s dynasty
– You will meet architectural features of the historic houses before the revolution 1917 and the buildings left from Soviet Union time
– on the way,  our guide will tell you legends and events of the old streets of Astana. Also the history of the city before became as capital of Kazakhstan and about the predecessor of Astana called Buzuk settlement.

As a result, you can look at Astana not only as a young capital with modern architectural buildings. Also as a city which has unique history, remains in your memory for a long time 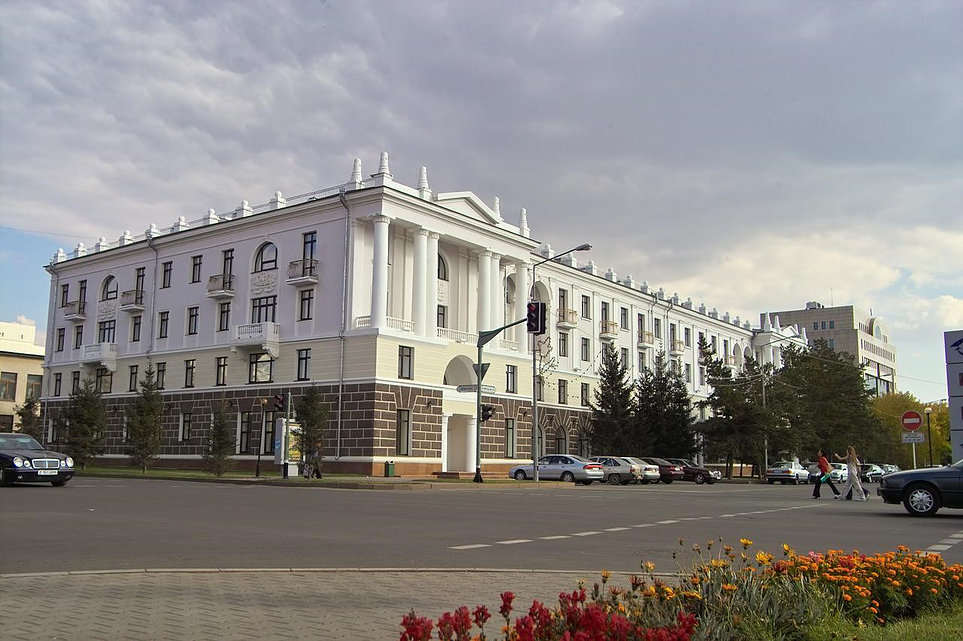